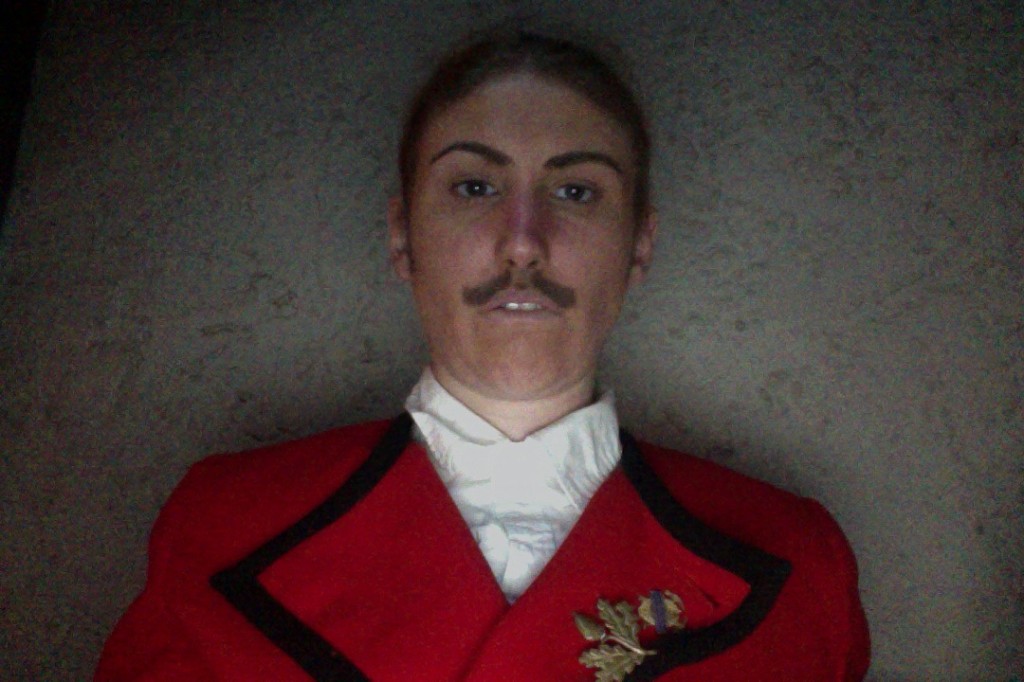 Major Gadfly is a young man who has Been In The Trenches. He has Seen Things. He will tell stories of all that he saw in The War, and of all that he did in The War, and of all the nice things his Men said to him, generally while Bleeding Out or otherwise Expiring.
“Good soldier, young Johnson. Bullet through the brain, did for him. As he was dying, he said, Sir, he said, I’m glad I served under you, and then- well, and then, he was gone, what?” Is a fair sample of Major Gadfly’s conversation.
At a loose end, he was pleased to accept Lady Atherton’s invitation.
He would be less pleased, one imagines, to find out that Lady Atherton Knows All.
She knows, that is, that Major Gadfly was no war hero.
In fact, he never went overseas. He exploited his family Connections to get a desk-job with an impressive rank attached to it, and maintained the fiction of being In The Trenches by slinking around London like a shadow, avoiding places where he’d be likely to meet His Sort. Whenever he was spotted by anyone who knew him, he’d explain that he was On Leave, insist on being wined and dined lavishly, and then slink away once more, back to the comfort and safety of his desk. He continues to enjoy the honors of a soldier home from the fray, and also sneers mightily at shell-shock sufferers, holding himself up as an example of one who has seen More Action without Acting Like A Dashed Lunatic afterwards.
One imagines that he’d go to extraordinary lengths to protect his secret. He does so love strutting around in his military decorations.
Why, to keep his war-record a secret, he would probably even stoop to the supremely Ungentlemanly act of murder.